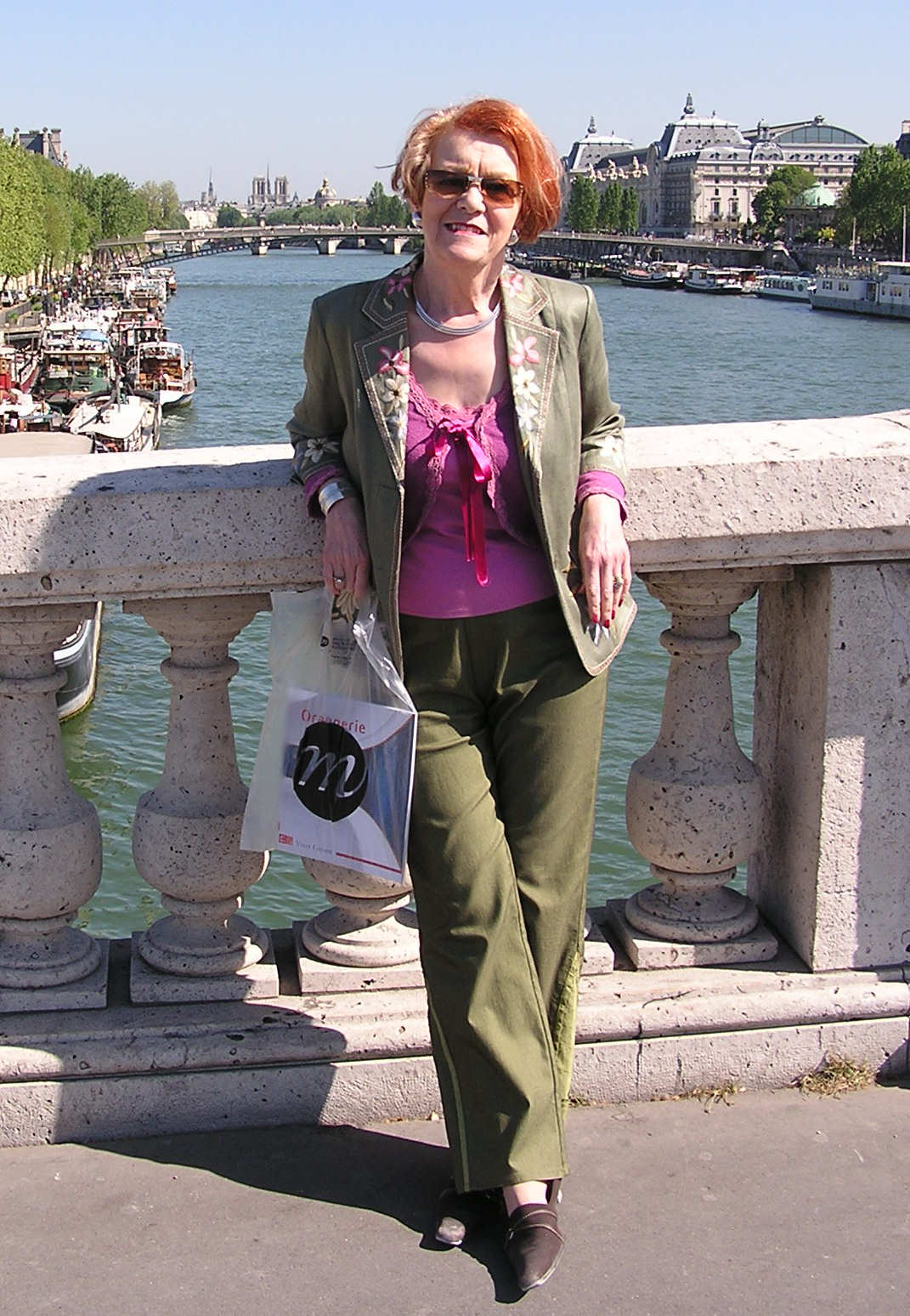 As you know, I was at St George's in 1963/4. In 1964 I worked at Carr Junior School in Acomb. My children were born in the next few years - a boy and a girl - but I returned eventually to teaching, beginning with 2 mornings a week in various rural schools. My full-time teaching resumed at Thorp Arch, quickly followed by a deputy headship at Kirk Fenton and my first headship at Biggin. I was head at Saxton for 4 years and moved to my final head teacher post at Tockwith in 1980.

Sadly my first husband died in 1992. I remarried a few years later, hence the hyphen. On retirement from teaching I worked at St John's College as a visiting tutor with PGCE students for another 6 years.

My memories are all joyful ones. As a practising Methodist my introduction to the Catholic way of doing things was enlightening and rapid! One of my early memories involved feast days and birthdays, which were always celebrated with cake from a bakery on Walmgate. I had never eaten so much cake before nor have I since. It was a delight to see the children arrive with bunches of flowers hidden behind their backs for the feast day of Sister Mary or Sister Magdalen. In my day the Sisters wore the traditional St Vincent de Paul headdresses and were amused by the fact that they couldn't get their heads into the cupboards! Another illuminating experience was the Friday morning communions when the children attended the church and then returned to have breakfast in the classroom. Occasionally a parent would take a child out of school at lunchtime to say the rosary. Such spirituality was an integral part of school life and one that I greatly admired. My final reminiscence involves the day of The Derby when I realised that I was the only person teaching, as the others were clustered round the TV watching the race! There was always much fun and laughter in this school but plenty of hard work as well. It was a privilege to work there for a year.